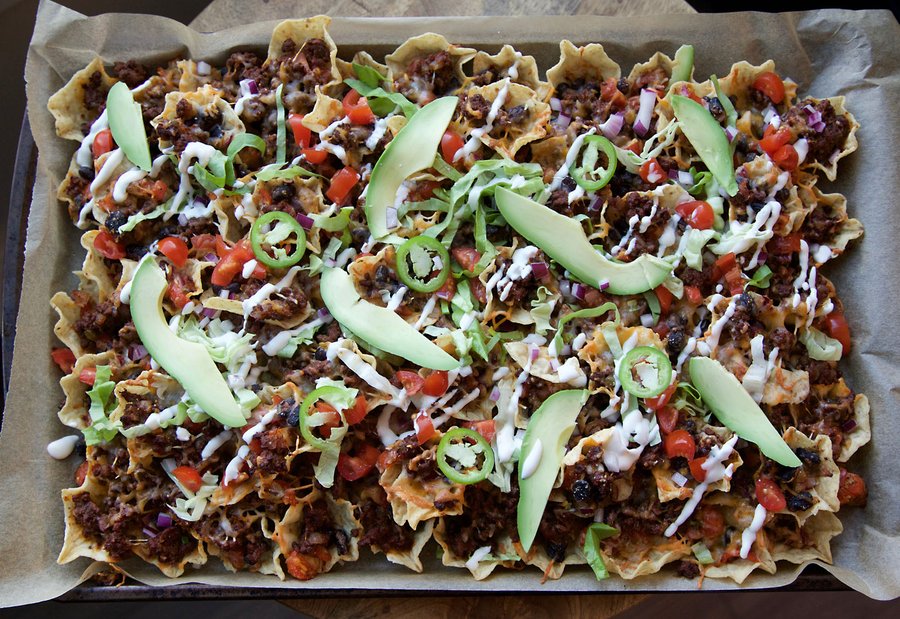 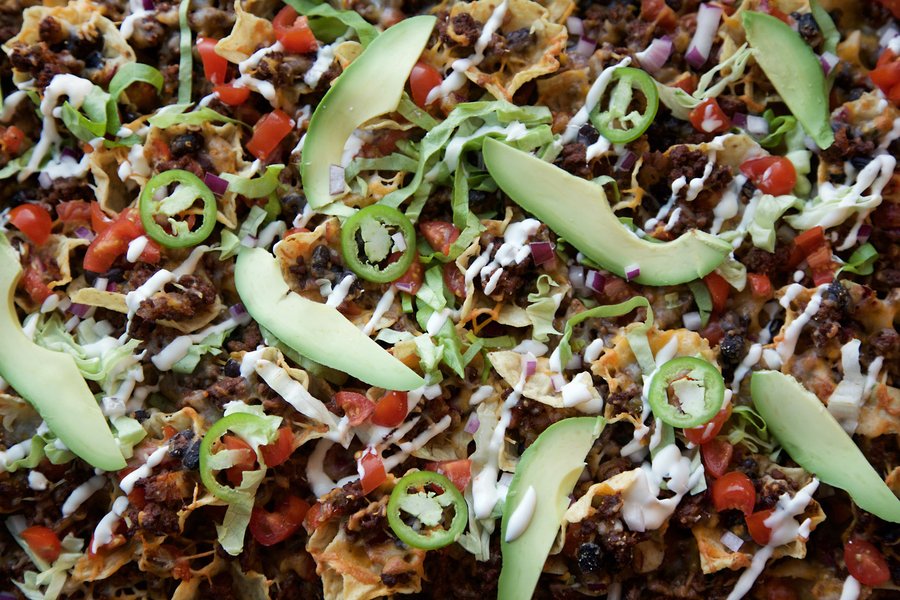 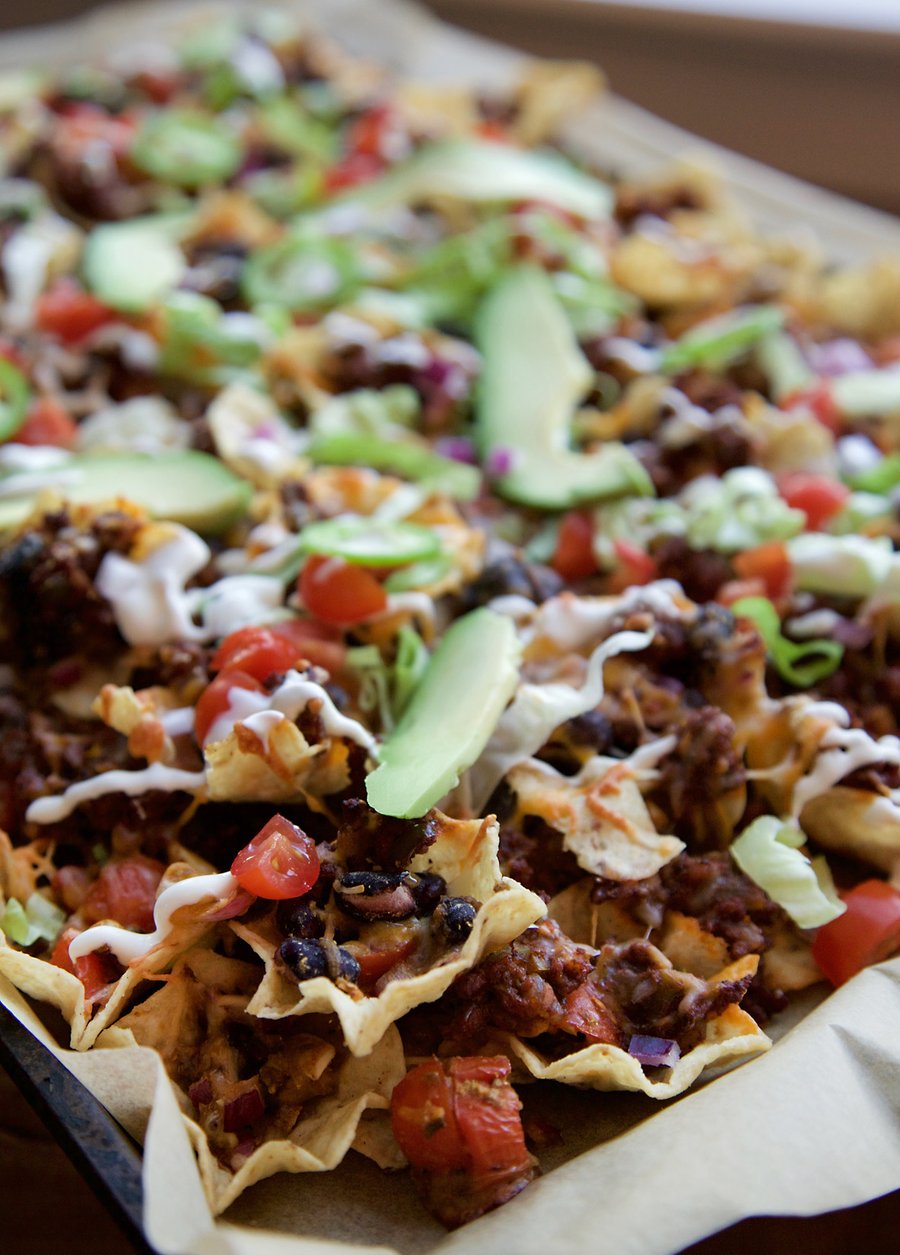 My favorite genre of food to eat and make is what I refer to as “Elevated Bar Food”. Taking classics like burgers, wings, dips and adding a somewhat chef-y element to them.

I have blogged my Chicken Nachos before and they have been one of my most popular recipes on Urban Cookery, so now, I give you a beef version that will rock your palate. The Chicken Nachos were made with chicken that was slow cooked and then shredded and added on top of nachos with some fresh tomatoes and scallions....I wanted to take the same "slow cooked" approach with my Beef Nachos by slow cooking the beef almost as you would a chili (just not as liquidy since you'd be putting them on top of nachos and you don't want Nacho soup).

I did a recent poll on Facebook, asking friends/family which they would prefer to see the recipe for: Loaded Nachos or a Cheetos Crunchwrap? And the nachos won by a landslide. It’s not surprising, what isn’t there to love about a plate of nachos topped with all the goodies like spicy jalapenos, beans, melt-y cheese, and a mound of cool sour cream? The answer is nothing. There is nothing better than chowing down on a massive plate of nachos while hanging out with friends, or at a party, or better yet, for football season (Superbowl is but a few weeks away people!)

If you’d like to make this recipe “healthier” or if you’re not a fan of red meat, you can substitute out my ground beef for ground chicken or turkey…or to make it lean with a red meat, try buffalo meat!

In my recipe, I call for 3 Tablespoons of “PC Willy’s Seasoning” (photo below). I am OBSESSED with this seasoning that my hubby brought back from New Mexico a few years ago. I NEVER use pre-mixed seasonings except for this one – and to me it’s a must for these nachos. Do yourself a favor, and order a packet here to try it out….you won’t be disappointed….. 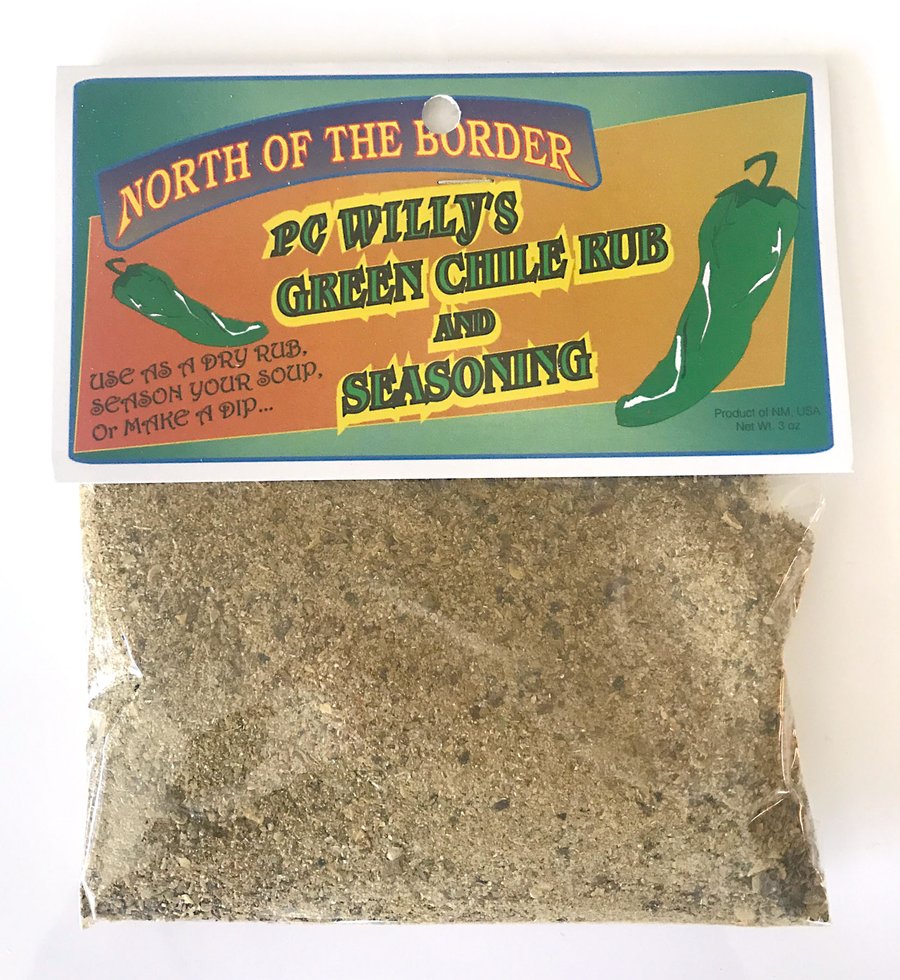 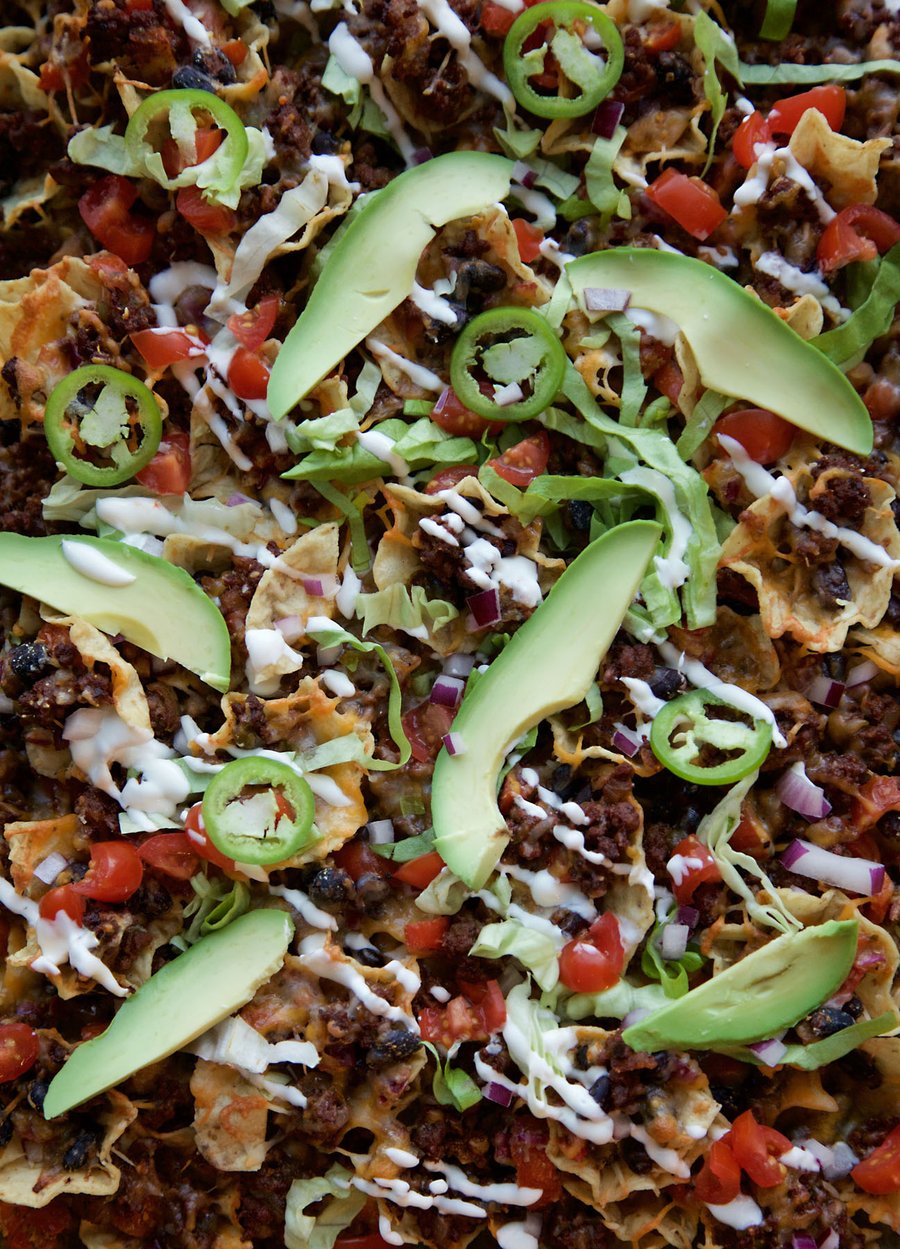 Loaded Nachos with all the fixins! 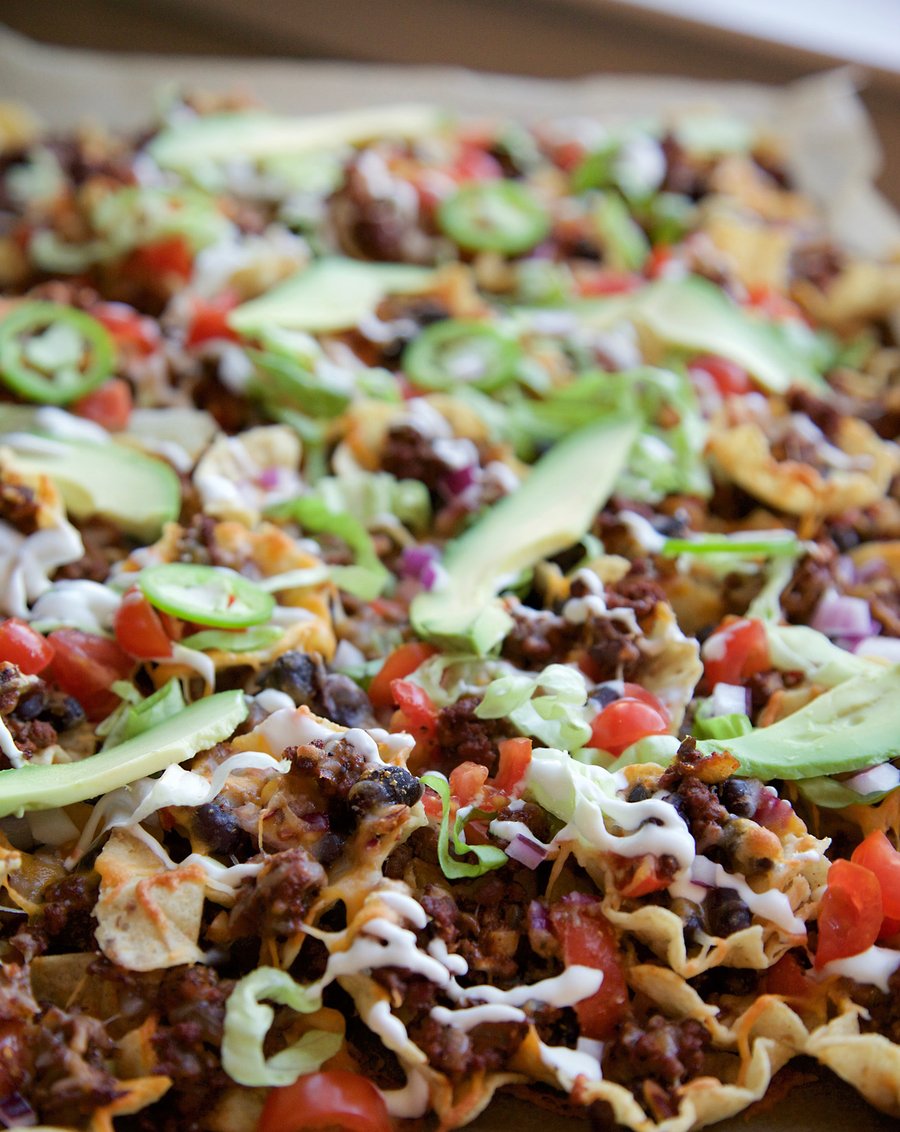 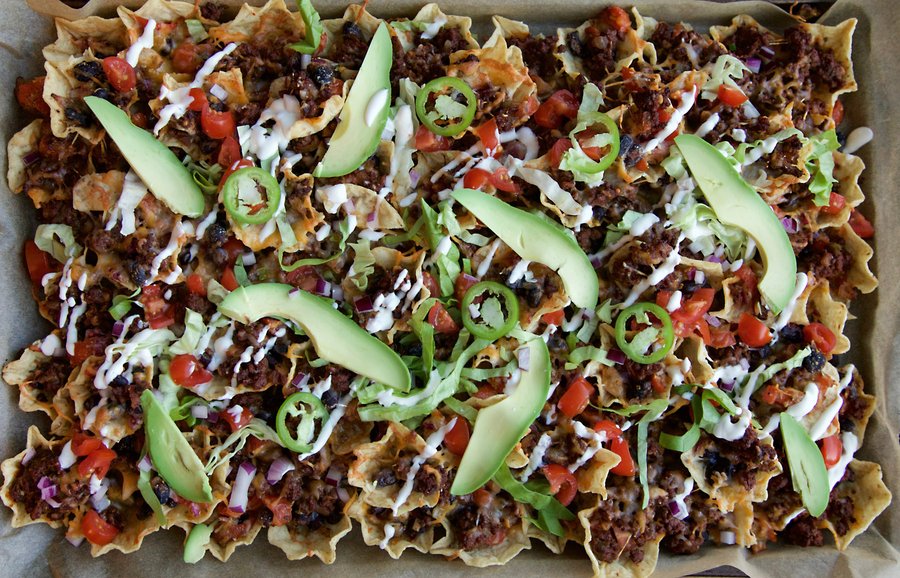 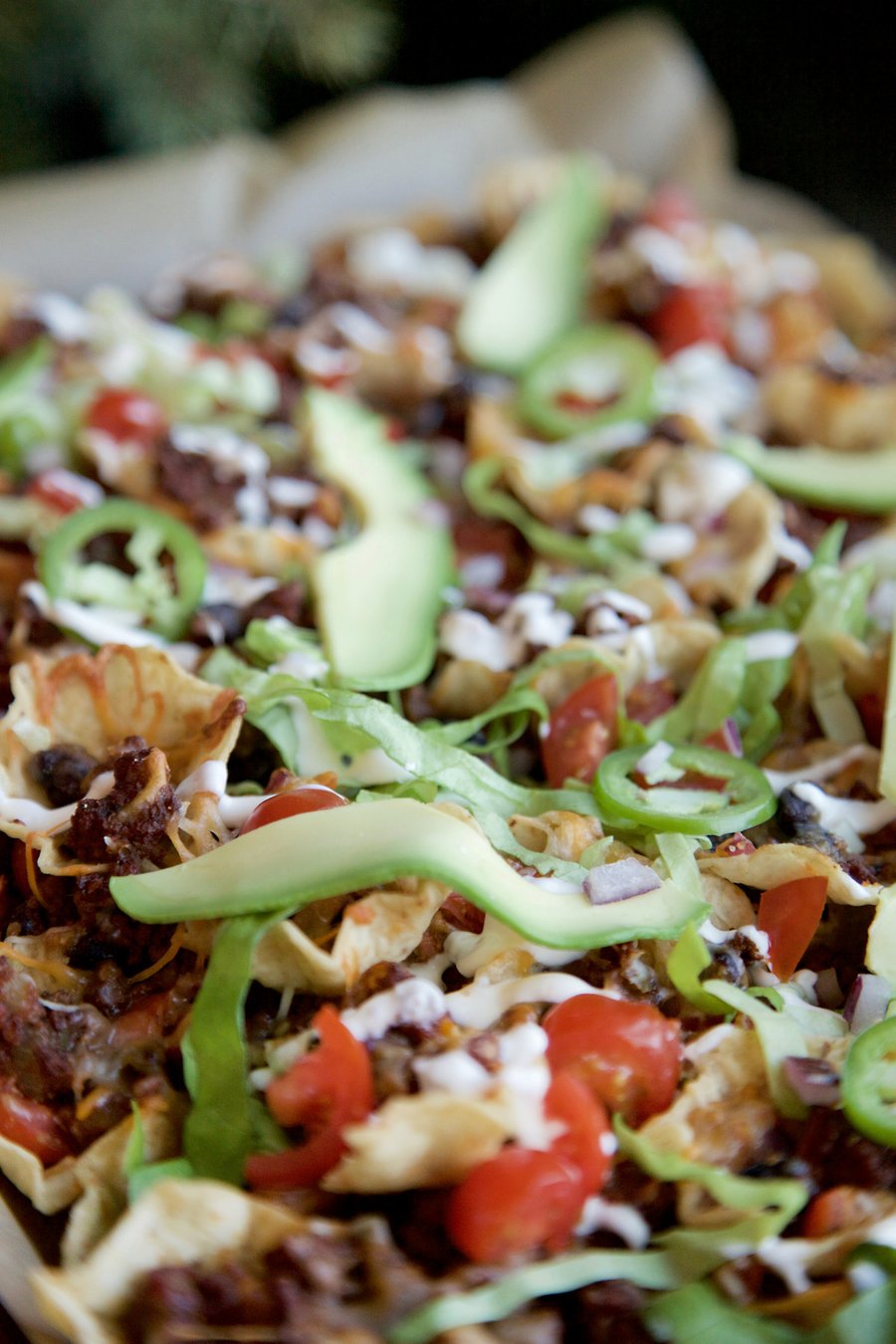 Nachos topped with all the classic Nacho fixins!