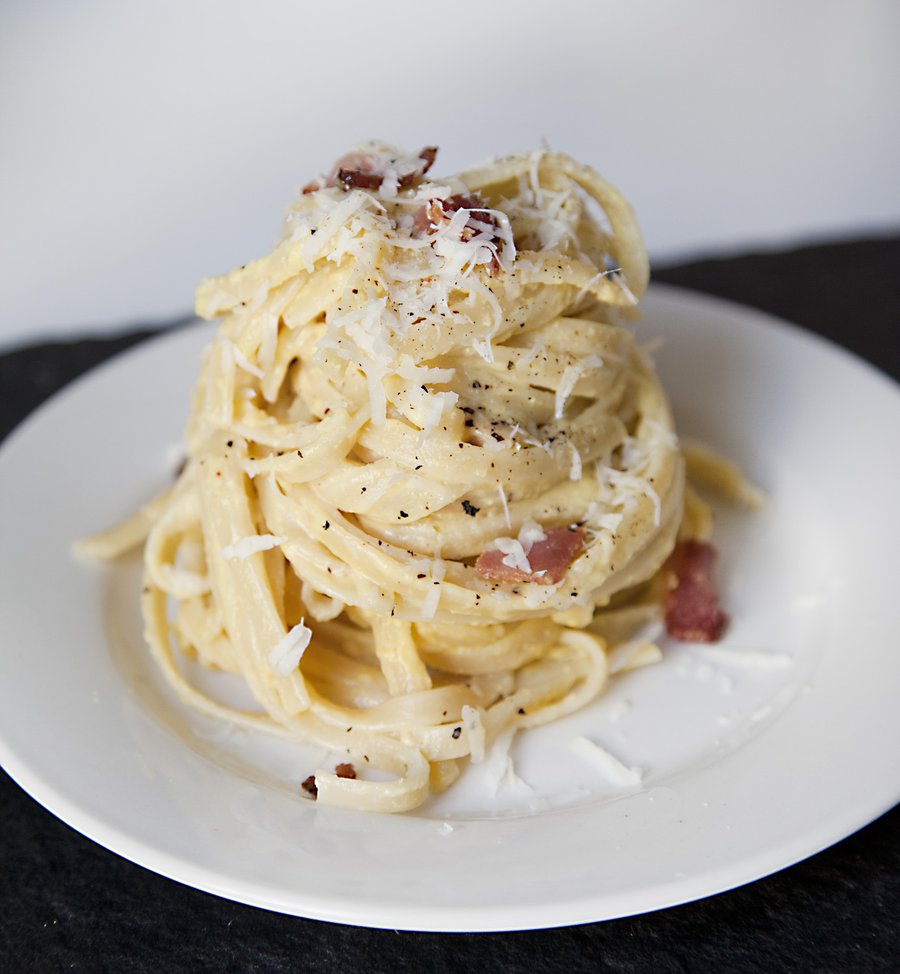 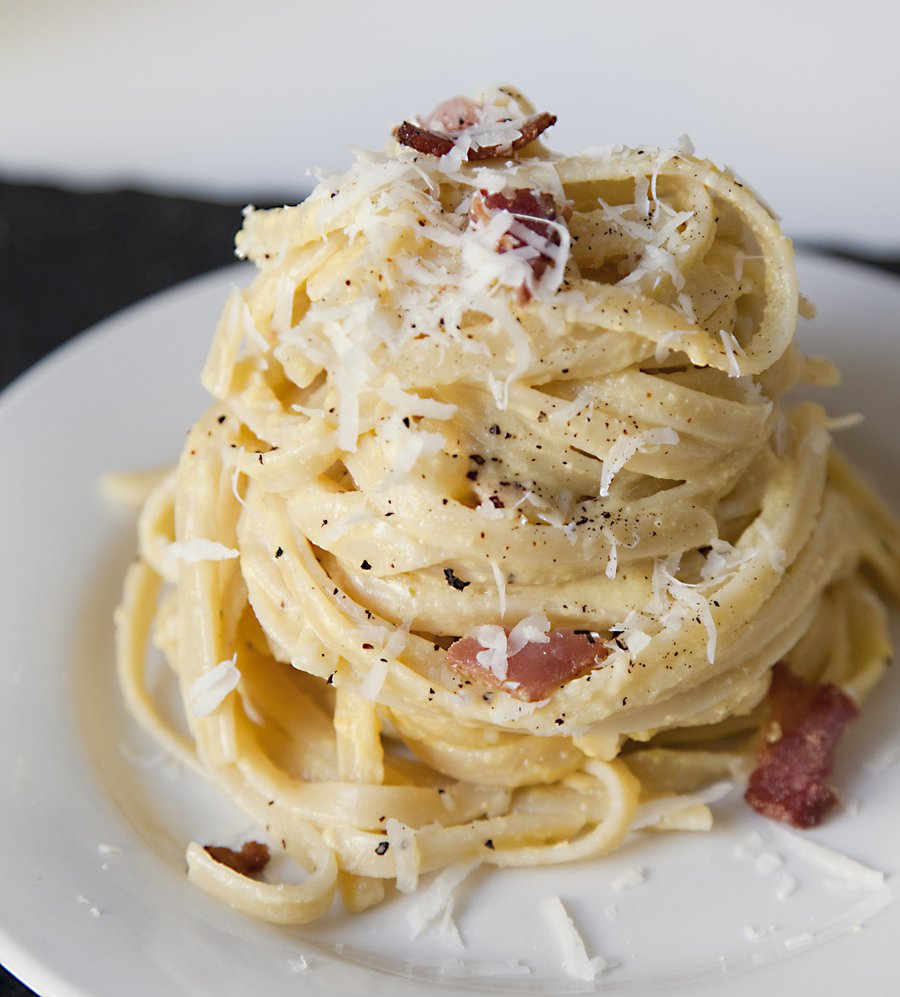 I have always been a huge fan of pastas in cream sauces. I like the occasional Bolognese as well, but I have never been someone who craves a bowl of pasta with just regular Marinara sauce, for me, Marinara is for Pizza or meatballs. I am 100% for the cream sauces…Alfredo and the likes…

So when crowd sourcing my readers for ideas for upcoming recipes, my cousin suggested I do a Pasta Carbonara. I looked back at my life and my cooking and thought “Oh My God. How have I never made this before?!”

Oddly enough, the only time I’ve even seen someone order a pasta Carbonara was when I was a teenager, a friend of mine ordered it from a random Pizza place while we were on vacation in Aspen (why I remember this so vividly, I have no idea). I remember looking at it and thinking how freaking good it looked and made a mental note to order it the next time I was in an Italian restaurant. Well somehow, that day never came and up until today, I still have never eaten/made a Carbonara sauce before…and boy, was I missing out.

I had to do some research on Carbonara Sauces before I got started because besides Bacon/Pancetta, I had no idea what else was in it. I assumed it was made with heavy cream, but to my shock, found out the creaminess is in fact from a mixture of raw eggs and Parmesan cheese. I also had to look up what kind of pasta is typically used. I saw everything from spaghetti to bucatini, but I decided to go with a fettuccine (because of the current world shortage on Bucatini – no joke). Fettucine has more surface area than spaghetti/bucatini which lends itself to holding more sauce, plus it's got a great chew to it.

Since I am someone who needs a protein at every single meal, I decided I wanted to add in some roasted chicken thighs in addition to the pasta. For the chicken, I just roast a bunch of thighs with salt, pepper, garlic powder and oregano at 425 degrees for 30 minutes. Then just cut up the chicken into bite sized pieces. You can nix the chicken, but it stretches the meal if you want to make this for a crowd.

After these important decisions were made, I spent a few hours at night, laying in bed, searching 20+ Carbonara recipes from various reputable sources (New York Times, Saveur, Bon Appetit, etc), and narrowed down my game plan and ingredients to create this recipe….. I mainly went with Bon Appetit's recipe, despite it seeming incredibly intimidating, but I must say, this dish turned out incredible and it definitely one I will be cooking in the future. 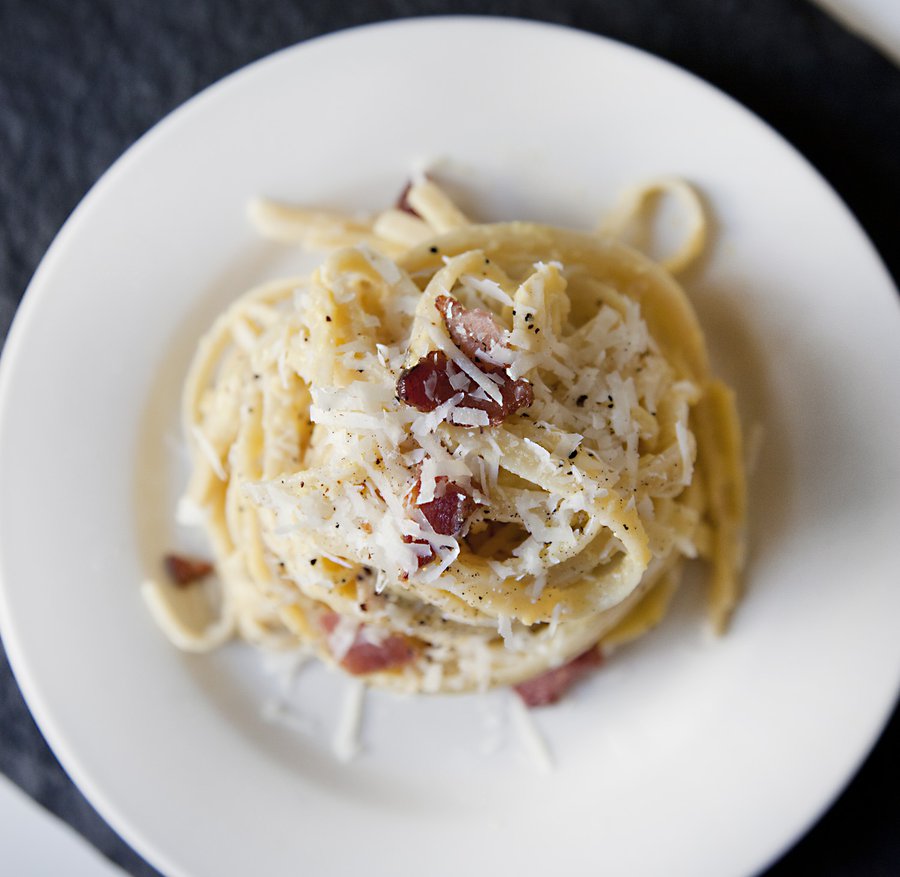 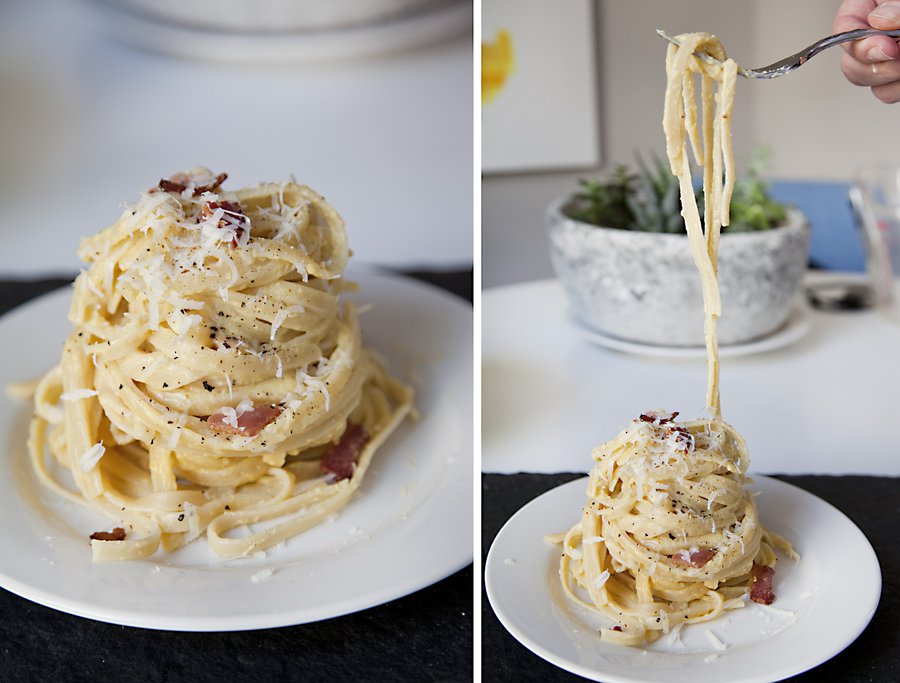 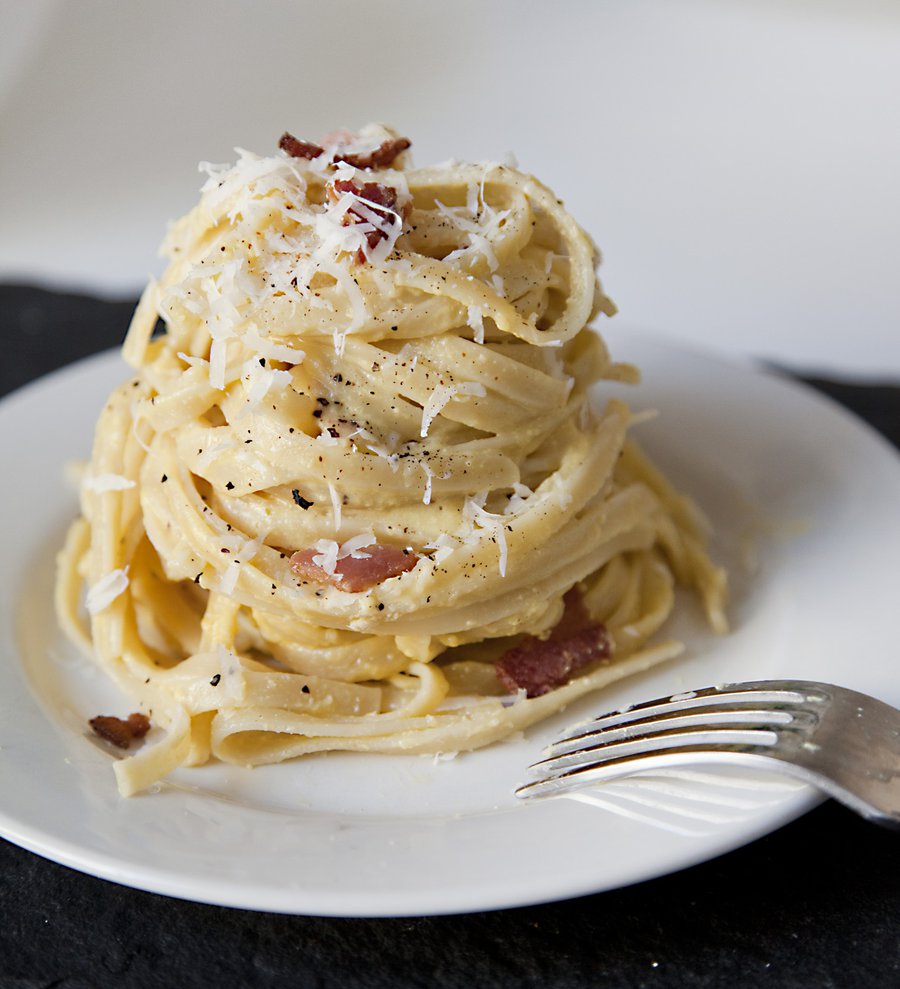 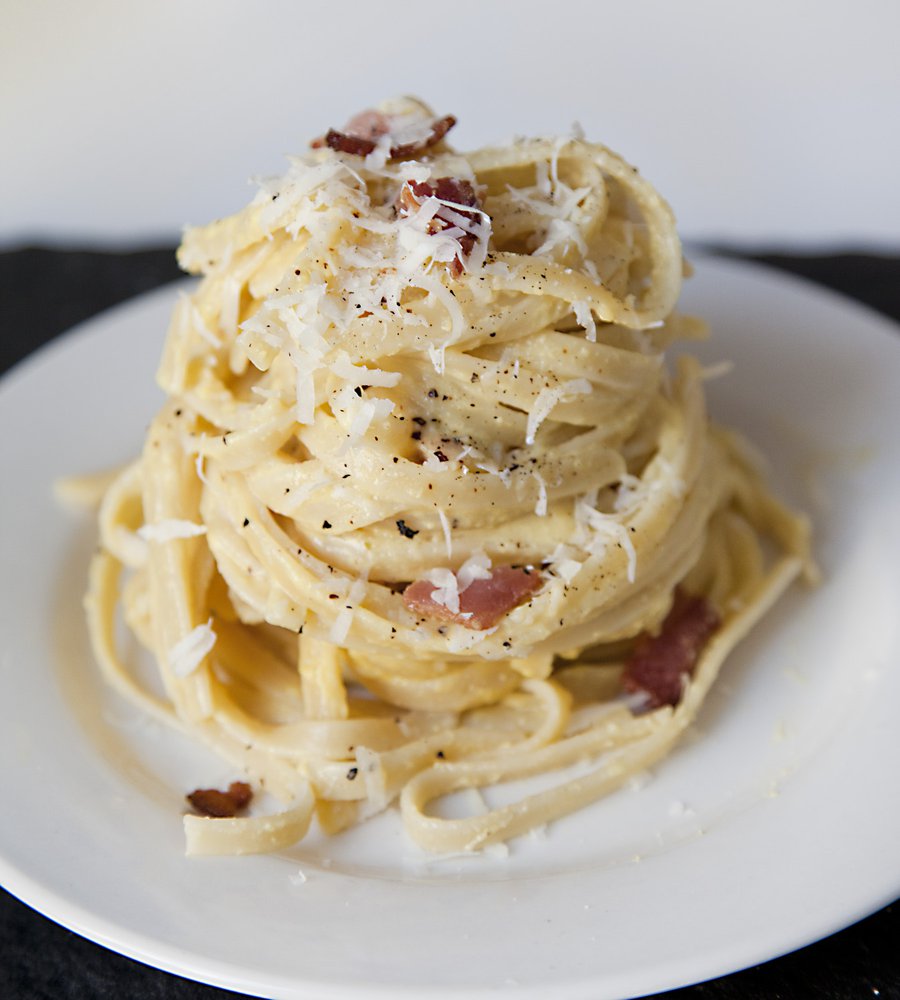 Creamy Carbonara Sauce on top of Fettuccine Pasta, with Bacon and Chicken 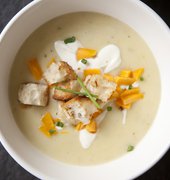 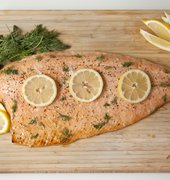 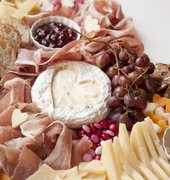 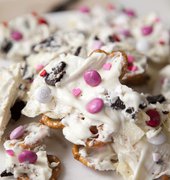 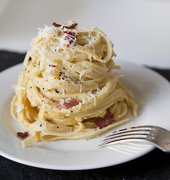 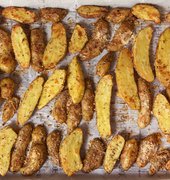 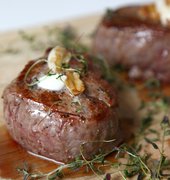 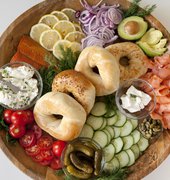 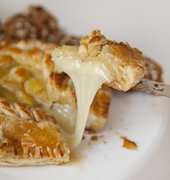 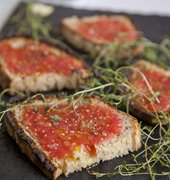 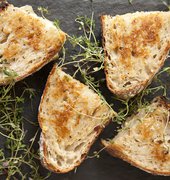 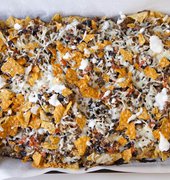