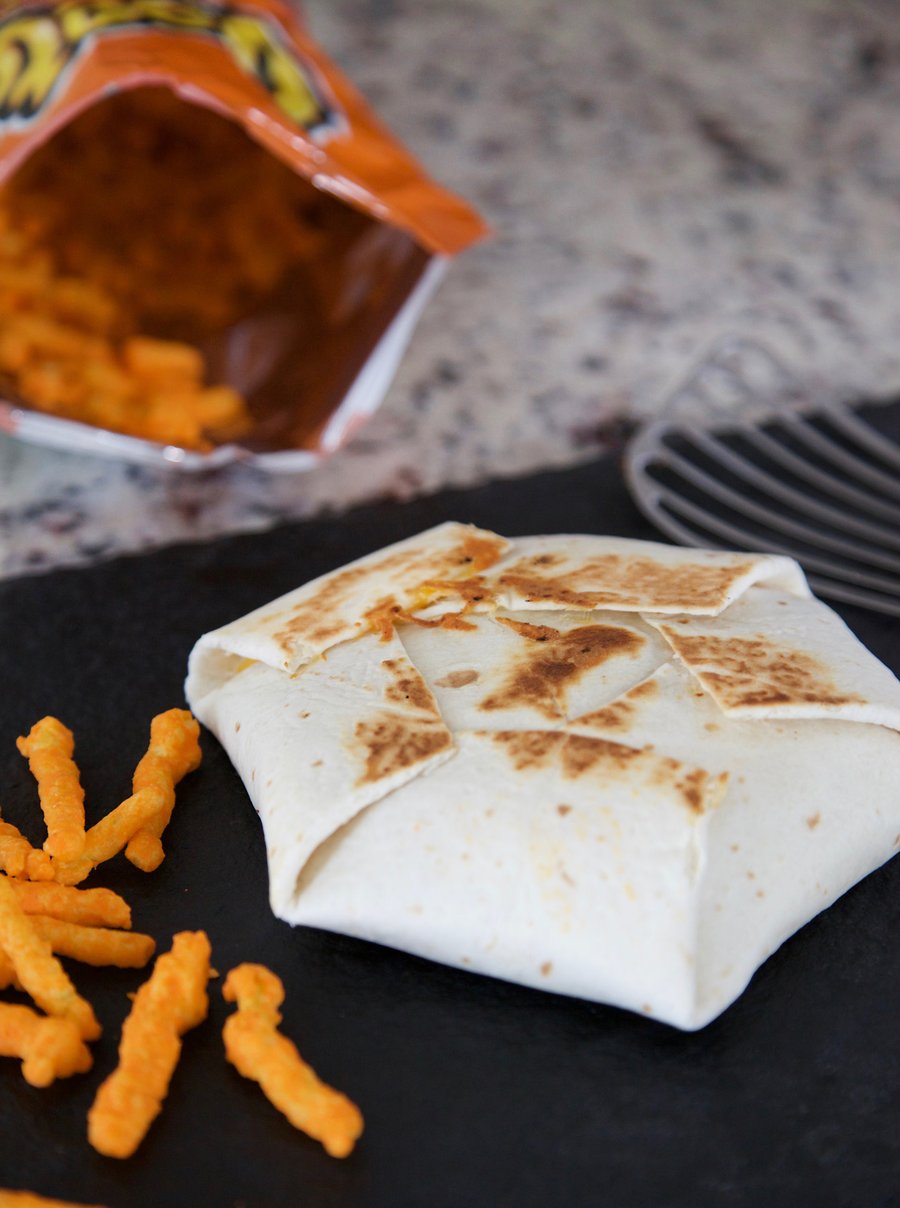 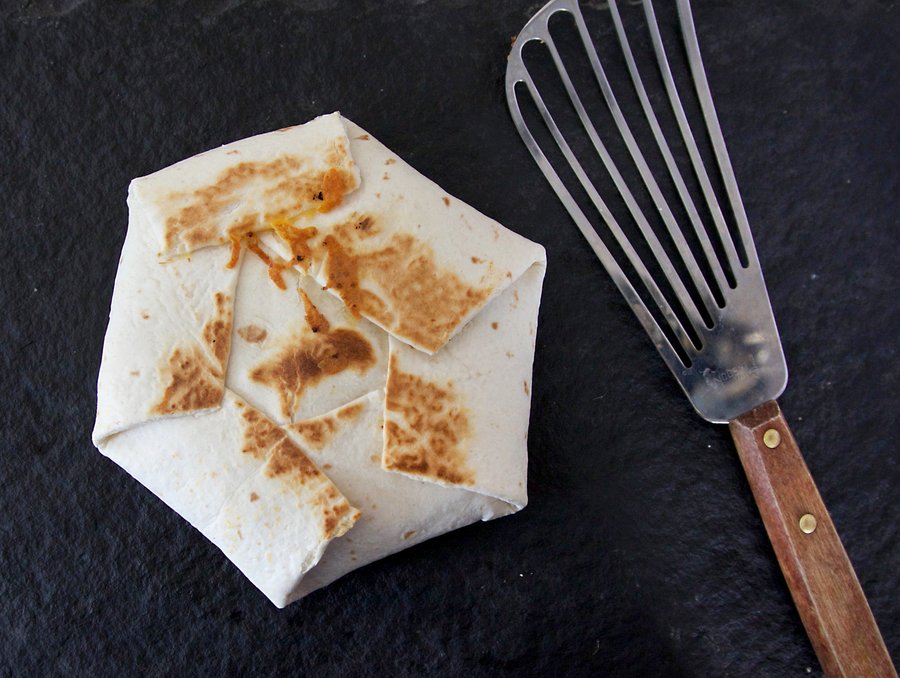 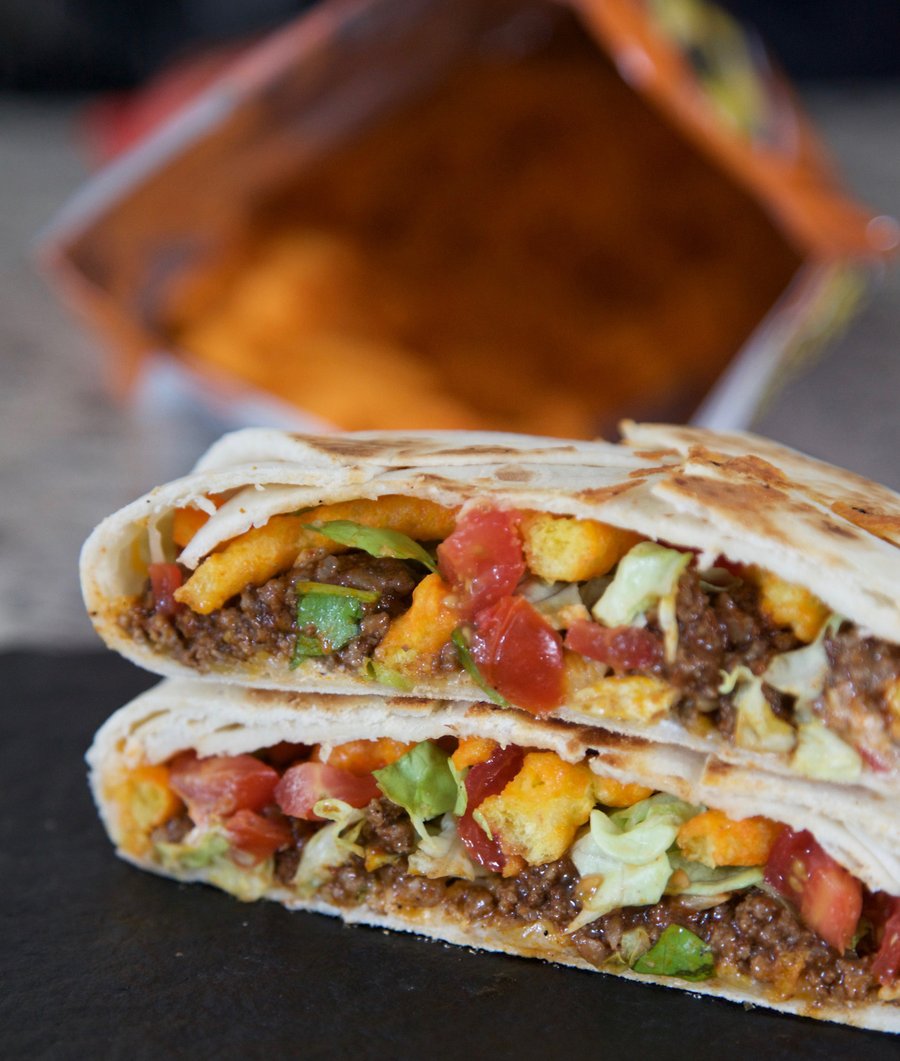 I will preface this blog post saying that this probably isn’t one of my more highbrow recipes, but that’s what I love most about it. There are two fast food places I hold in high regard: White Castle and Taco Bell. Both are probably equally as disgusting but for some reason, those two are the only two I will ever give the time of day to.

I went to college at NYU, and both my sophomore and junior years my dorm was on Union Square which was equidistant to the bars and to the closest (and cleanest) NYC Taco Bell. And like most things in NYC, this Taco Bell was open til all hours of the night which was conducive to post-bar late night food and more specifically, late night Crunchwraps….my go-to (I also highly respect the Chalupa which I should attempt to recreate in time) .

I have blogged Crunchwraps before – both the Classic Taco Bell Crunchwrap and my Cuban Sandwich Crunchwrap…but last night I had the bizarre inspiration to put Cheetos on my Crunchwrap to put the Crunch in the CRUNCHwrap.

I can’t even remember the last time I ate a Cheeto…it was probably when my age was in single digits, but let me tell you, they’re as good as I remember them….in fact, they’re hands down, the best part of this crunchwrap.

In the recipe I call for 1 bag of Cheetos….you won’t need nearly even half the bag to make this recipe, but you will most likely eat the entire bag just as a snack…plus I wound up adding more Cheetos to each bite I took from the crunchwrap because they were really the highlight of each bite.

**NOTE: The Cheetos I used were the Crunchy Cheetos (photo below) -- this is imperative! 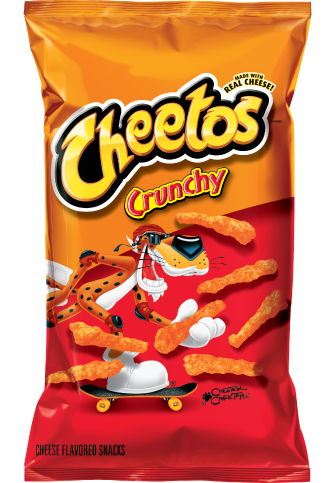 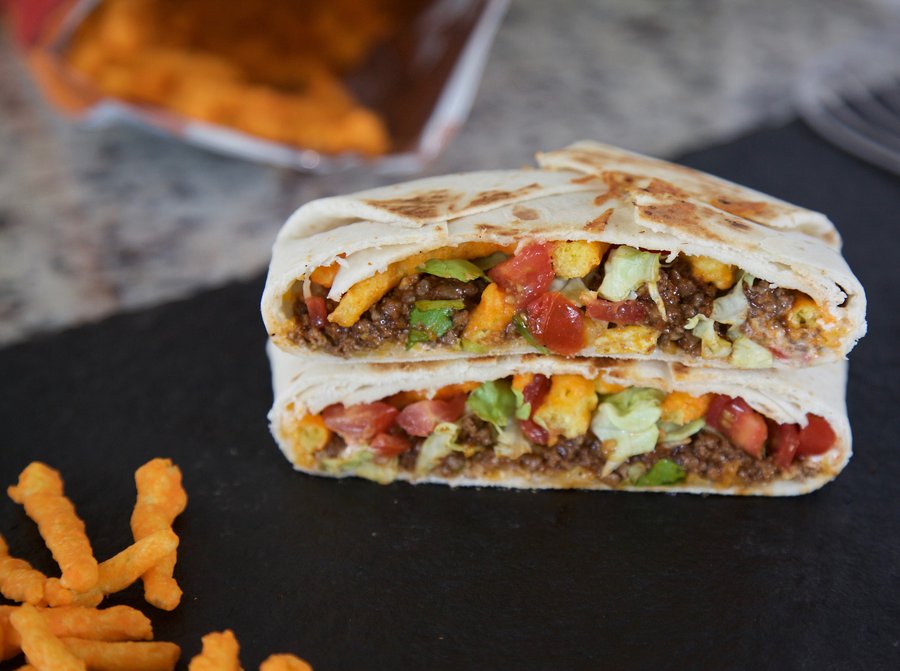 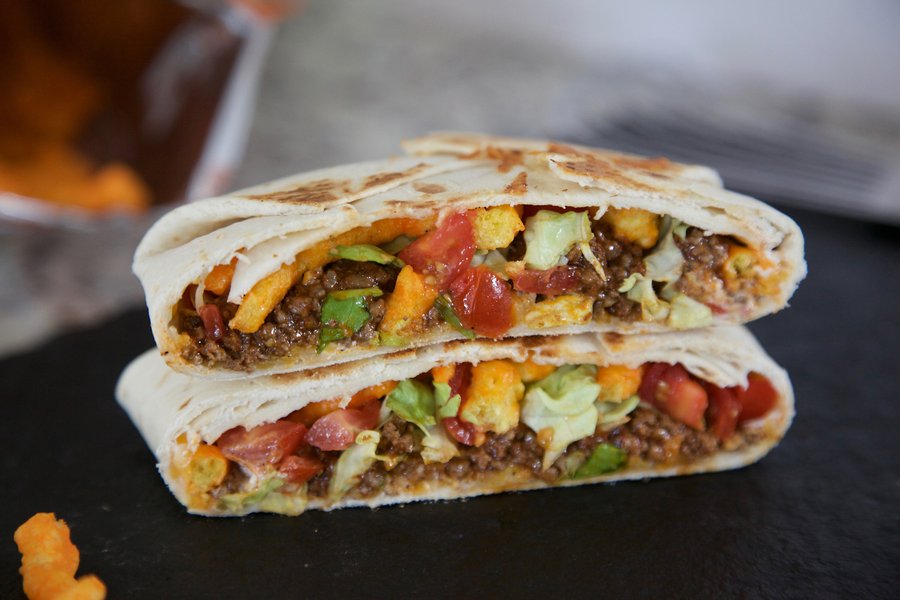 I take the Classic Taco Bell Crunchwrap and add a special Cheetos surprise! 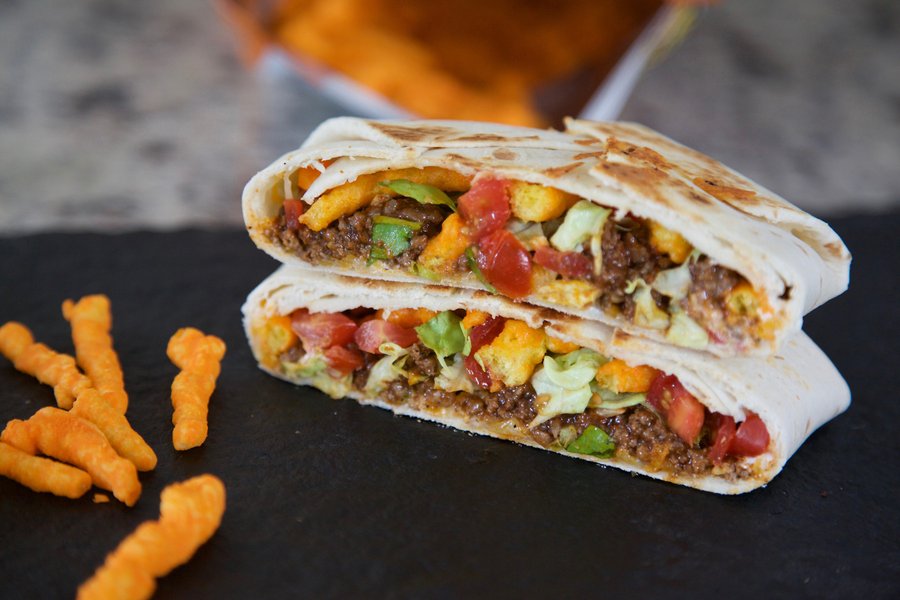 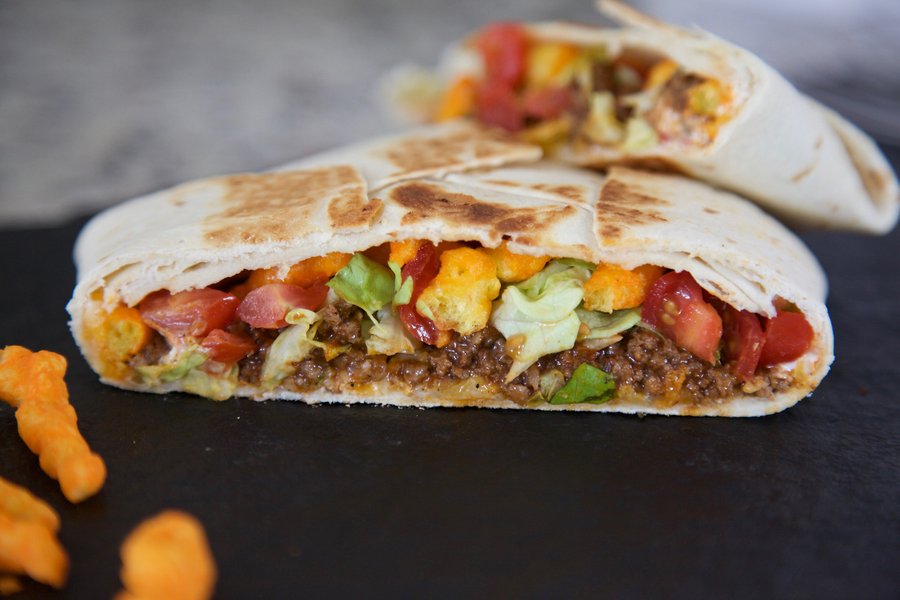 My version of Taco Bell Crunchwrap stuffed with Crunchy Cheetos!