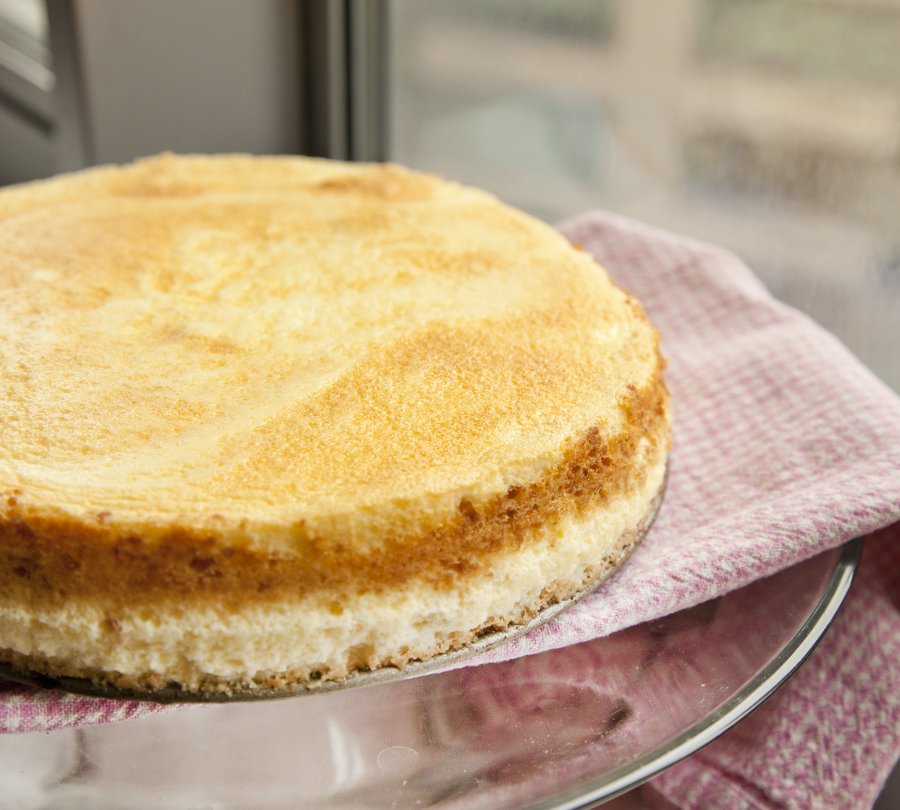 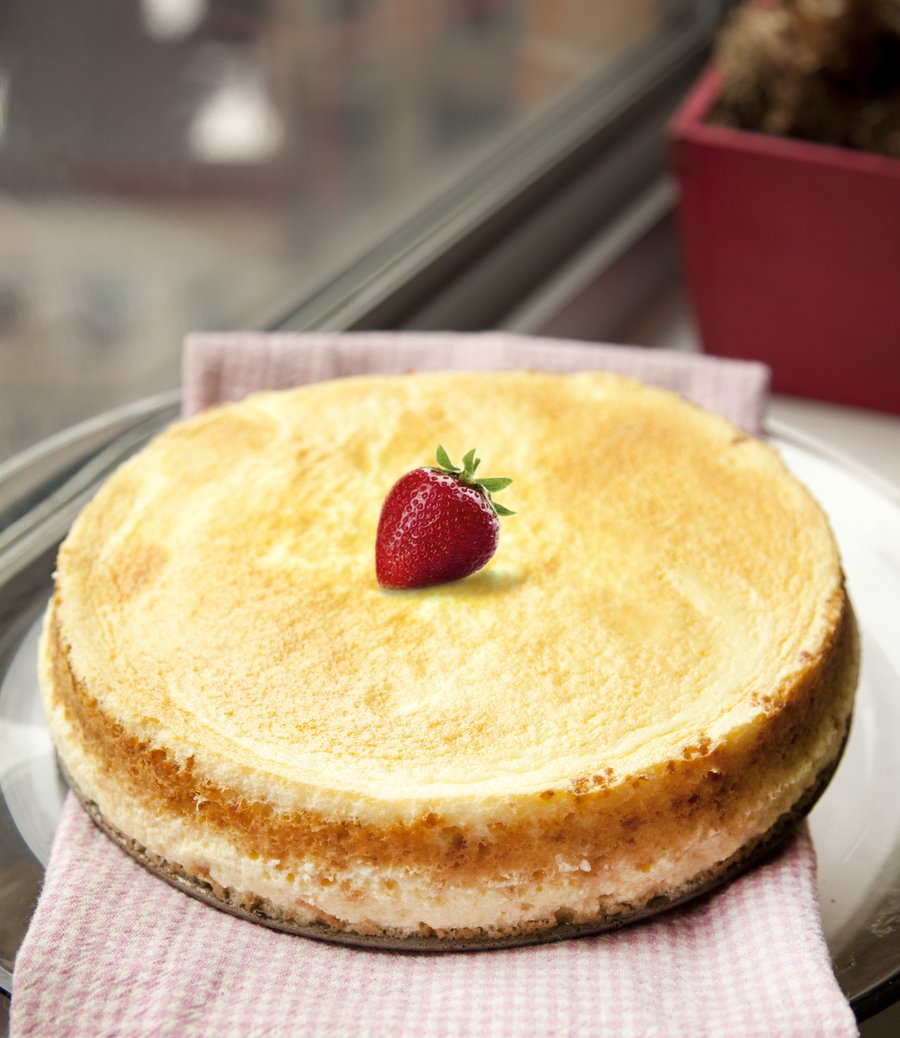 My favorite cake of all time is a Classic New York Cheesecake. I am a purest when it comes to Cheesecakes....I don't need any fancy toppings, or any flavored cheesecakes, I just like the original, real deal. My first ever Cheesecake was consumed within the first month I moved to New York City. I was living in downtown Manhattan and decided that one day I was going to walk across the Brooklyn Bridge and try out Junior's Cheesecake in Brooklyn. (This sounds a lot like a P. Diddy "Making the Band" epidode, but I assure you it's no such thing.....)

Well, to say that my experience at Junior's was an epiphany would be an understatement. I don't know if it was the hunger I built up from my insane walk, or if that cheesecake was the Second Coming, but either way, I became hooked on Cheesecake ever since. It's hard to find a good Cheesecake. Sometimes they're too heavy, sometimes they just don't have the right flavoring, or sometimes they don't have the kind of graham cracker crust I like. So with that, I give you my favorite recipe for cheesecake ever. This cheesecake comes out so light and airy, you will think you're a professional baker (at least that's what my ego tells me).

Feel free to top this cheesecake with your favorite berries, sryups, chocolate, etc - but I give you my unadulterated, pure cheesecake in all it's glory. 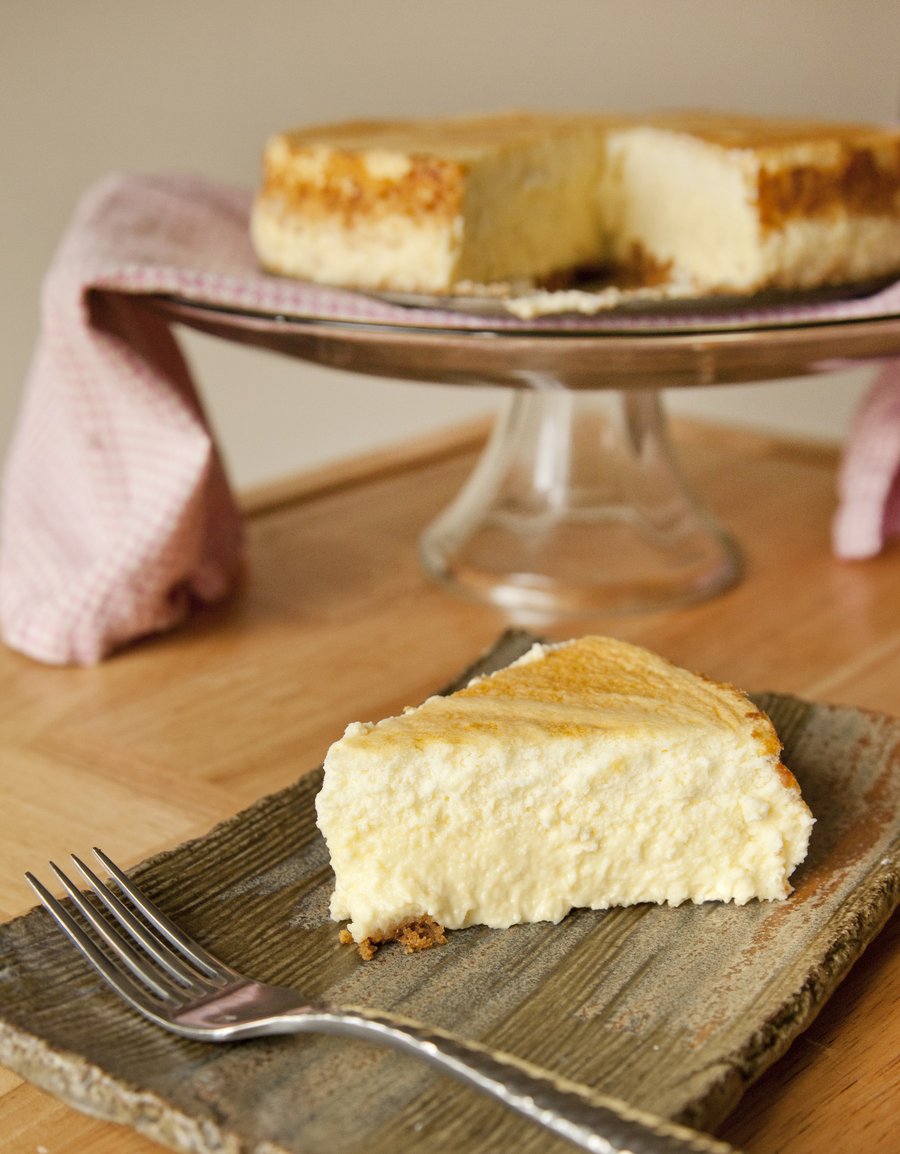 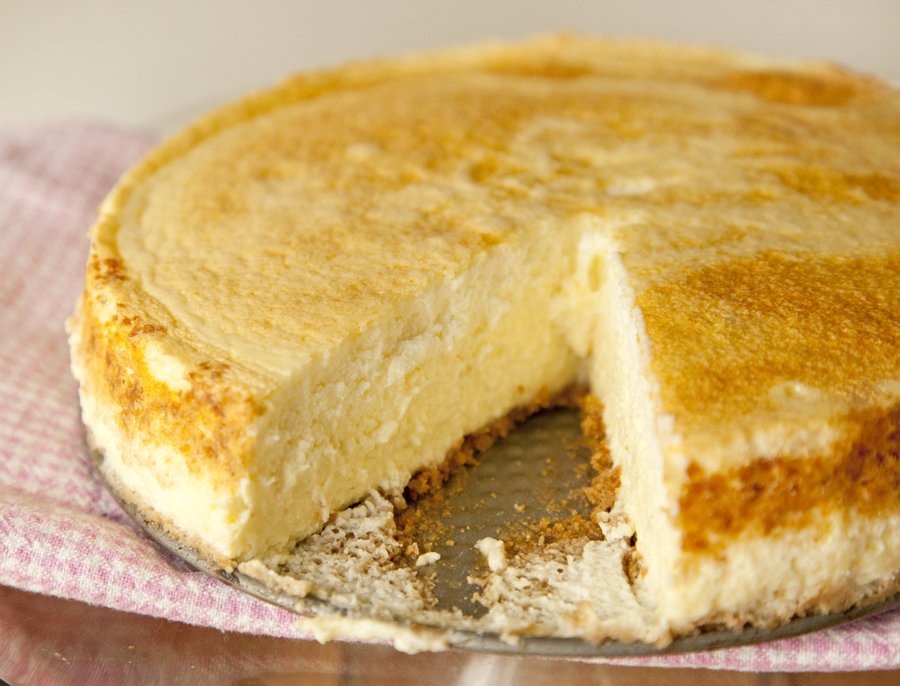 Classic Cheesecake, so light and airy 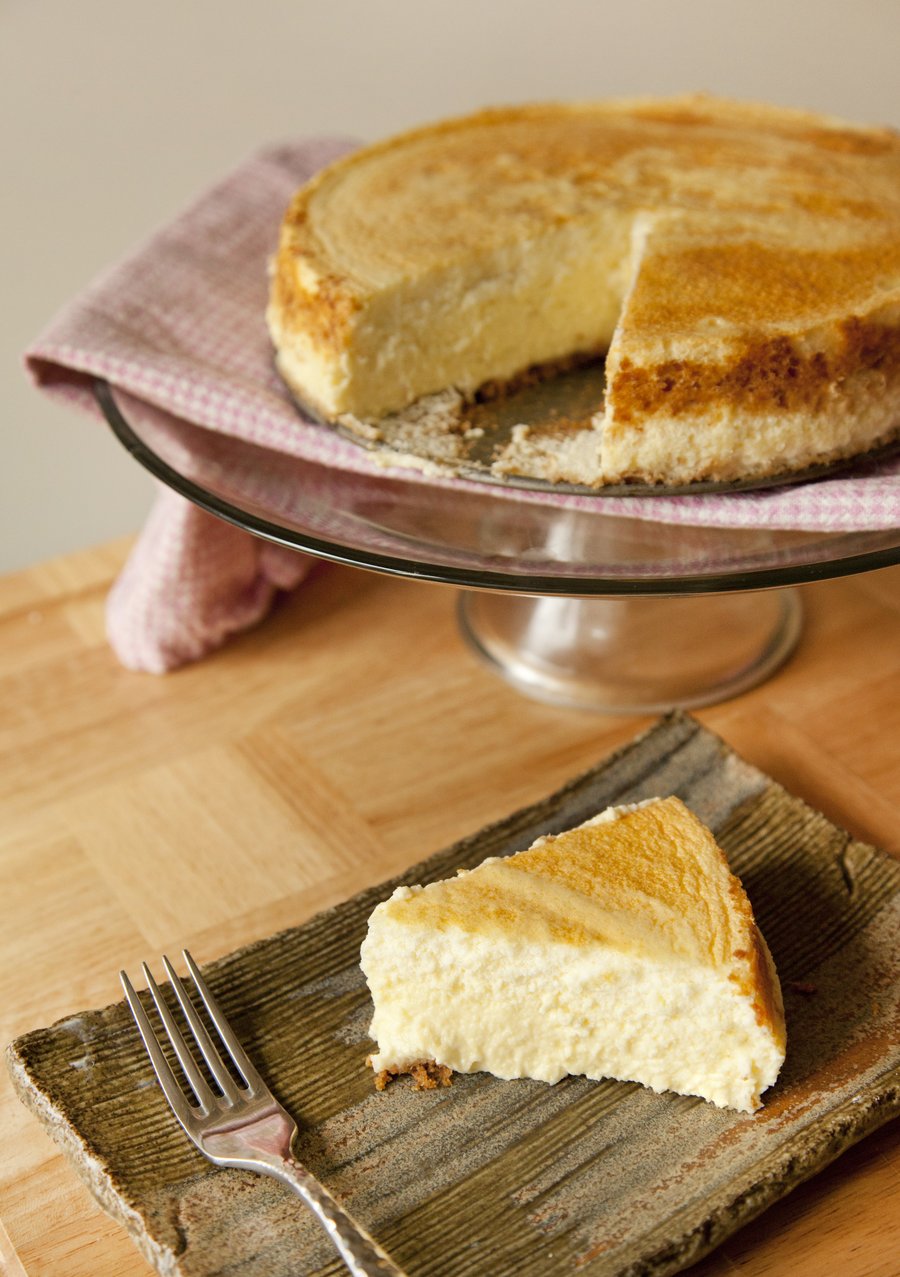 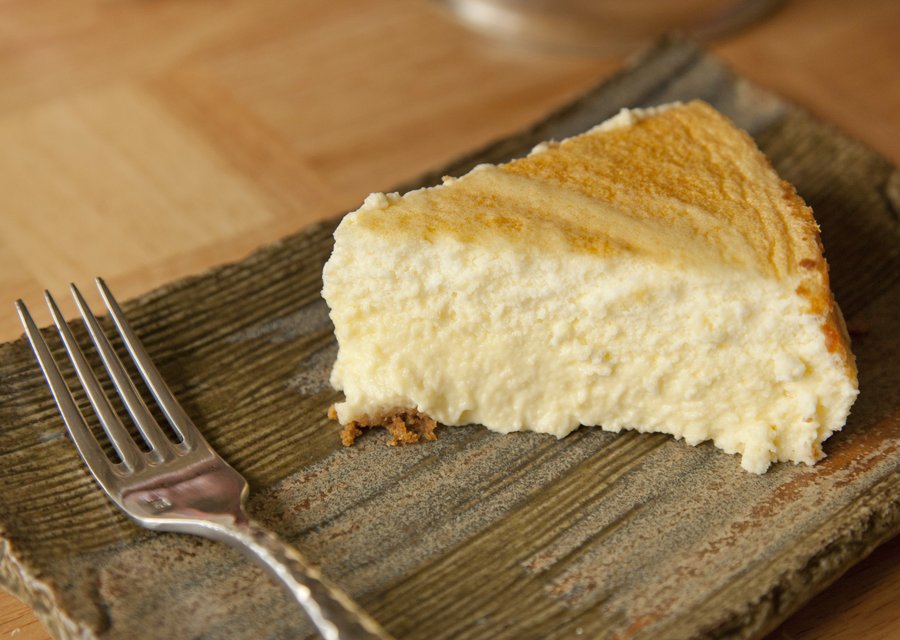 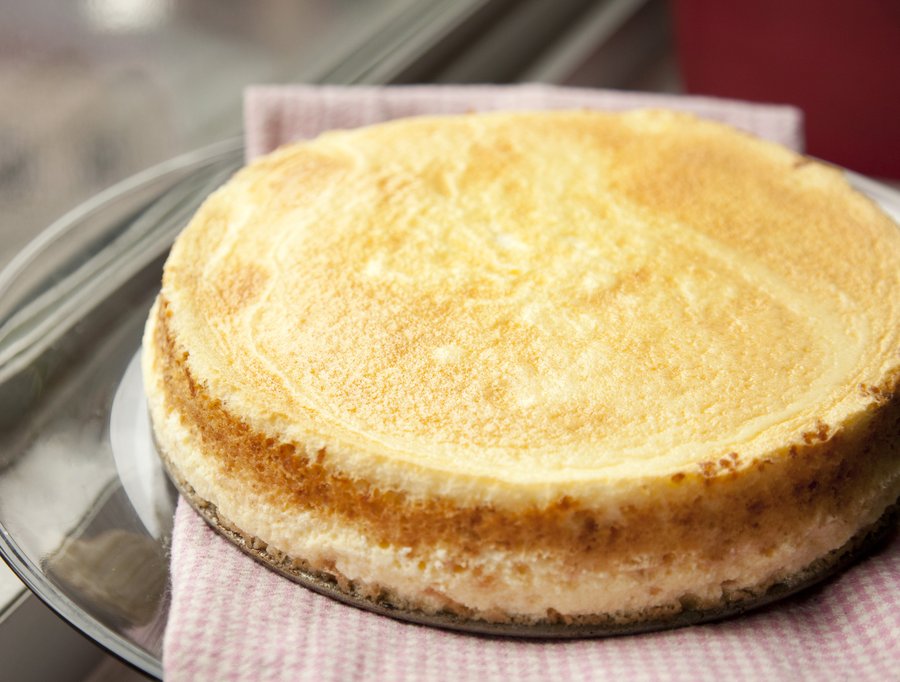