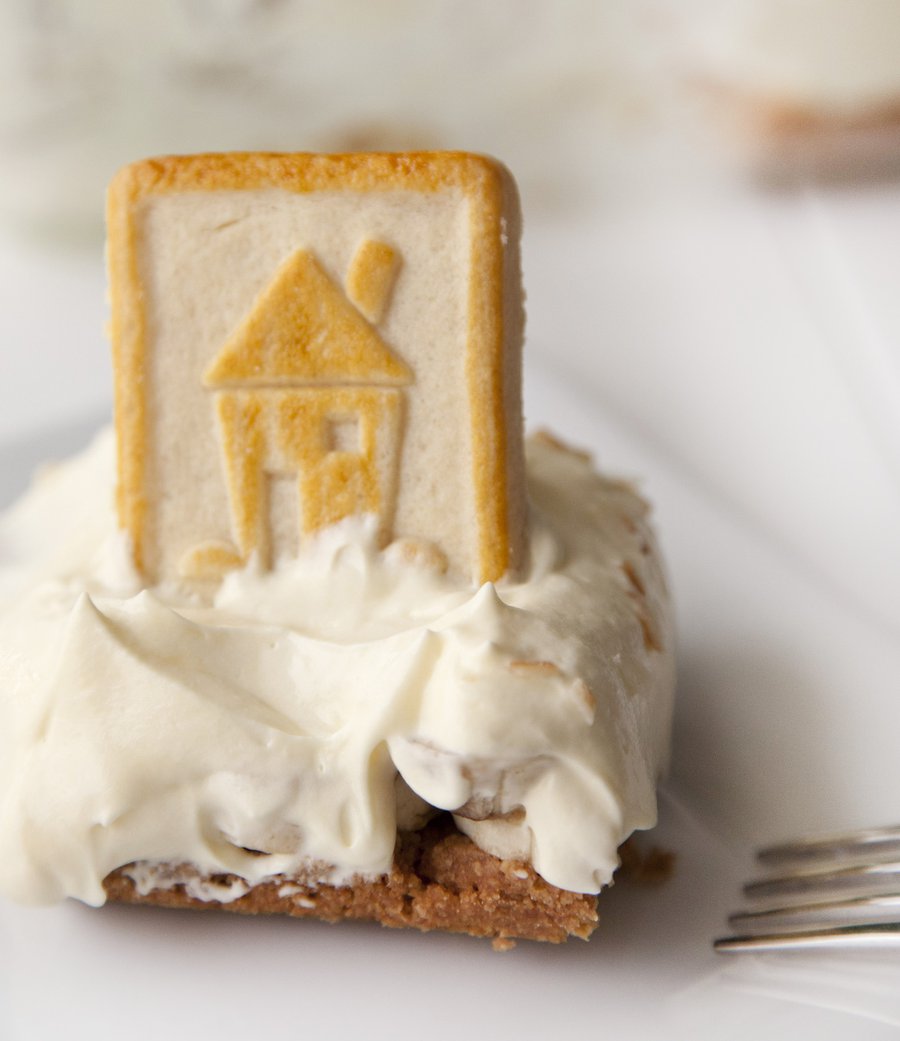 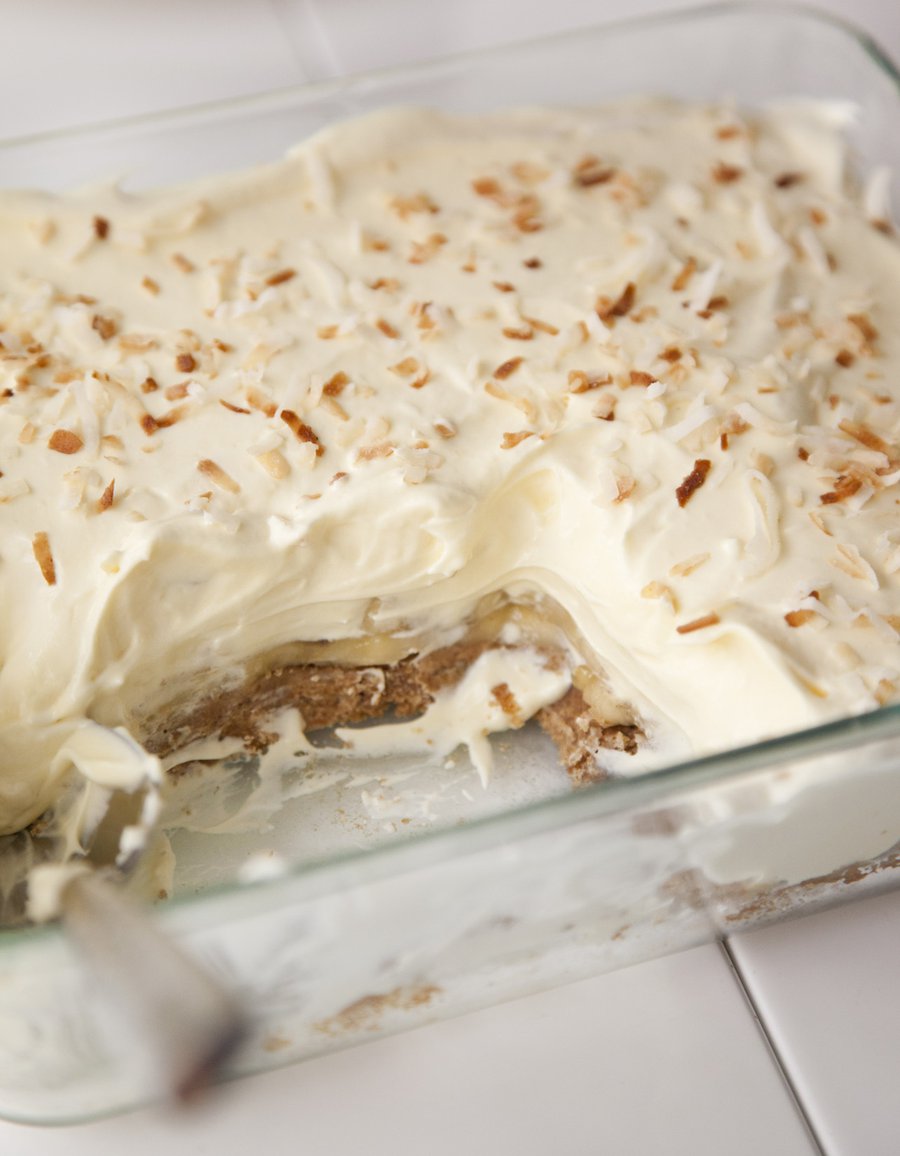 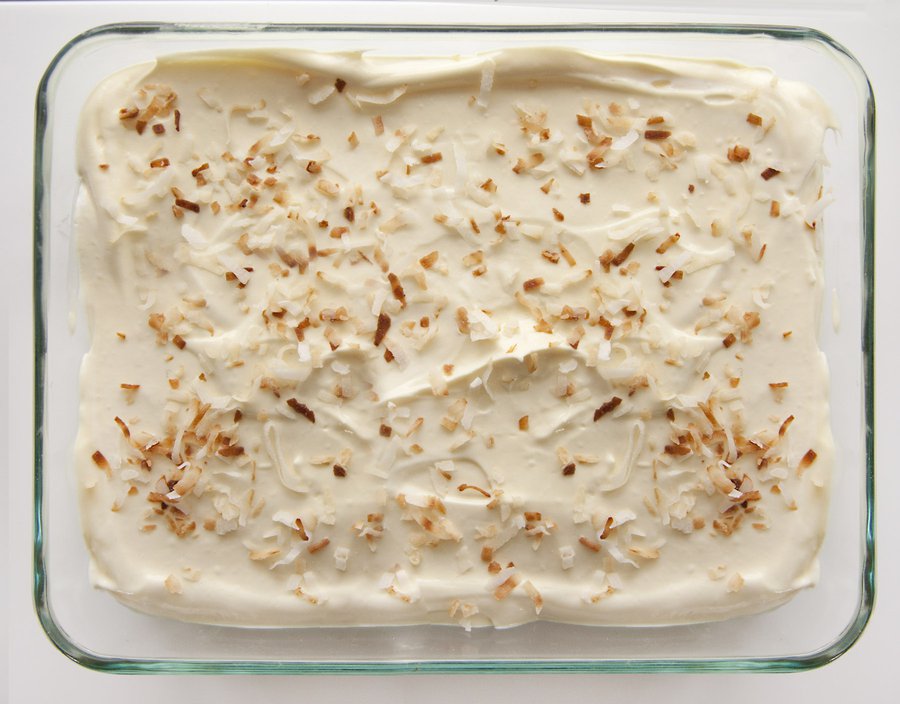 This year for Valentine’s Day I gave my husband what I give him every year (get your mind out of the gutter)……I cooked him an opulent dinner at home, followed by a homemade dessert of his choosing. This year for dessert, he chose Banana Pudding.

I have written about my dislike for most things sweet in pretty much every dessert blog post I’ve done on Urban Cookery…..so having to make a dessert I’ve not only never eaten before but never baked was kind of a daunting task. So I went with elements I knew were delicious and that I thought would be great together.

I decided to start with a homemade Graham Cracker Crust since that tastes good with basically everything in the world of baking (plus it’s only two ingredients and a trained monkey could make it). I then of course added bananas (groundbreaking when talking abuot BANANA pudding) and came up with a Vanilla Pudding/Cool Whip mixture combo that worked perfectly as the main element of the dessert. I also decided to top the entire thing with a small sprinkling of lightly toasted coconut flakes for both texture and to add an interesting flavor to liven things up.

Despite not having a sweet tooth, I will say, the entire dish came out awesome, and as someone who doesn’t like to bake, this was made in 30 minutes with very minimal measuring.

Typically Banana Puddings are served with Nilla Wafers but I am a huge fan of Pepperidge Farm and decided to go with their Chessmen Cookies!

Other ideas for this Banana Pudding are to drizzle some caramel on top or some chopped salted nuts of your choice (macadamia nuts would be awesome). 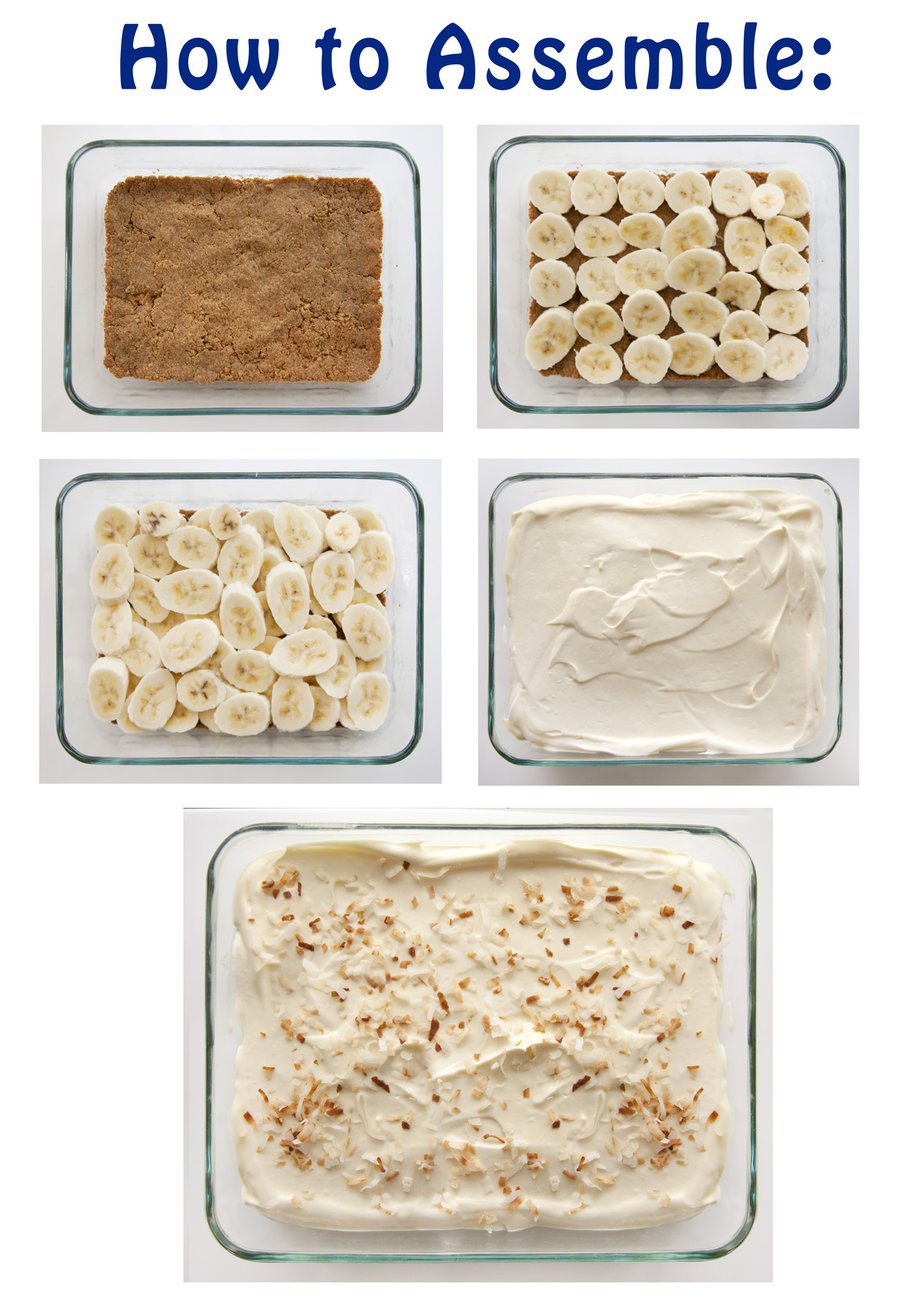 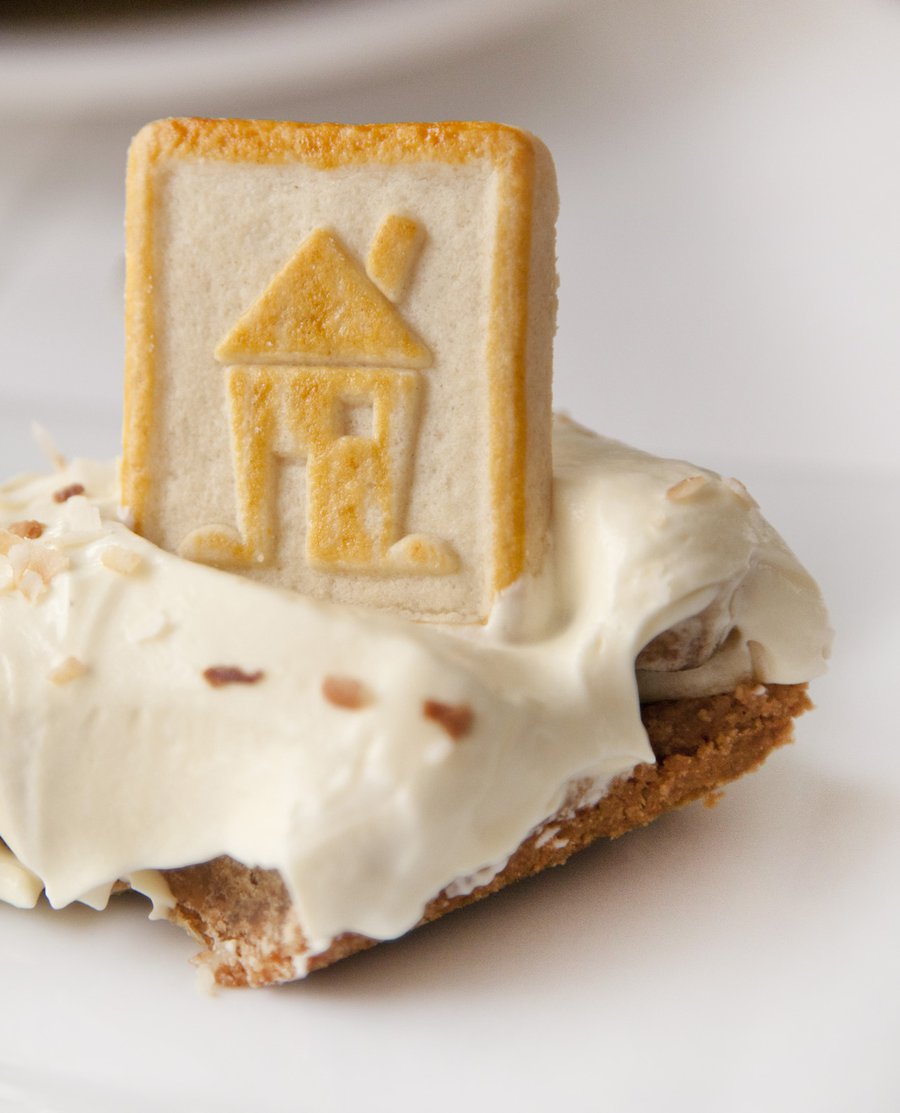 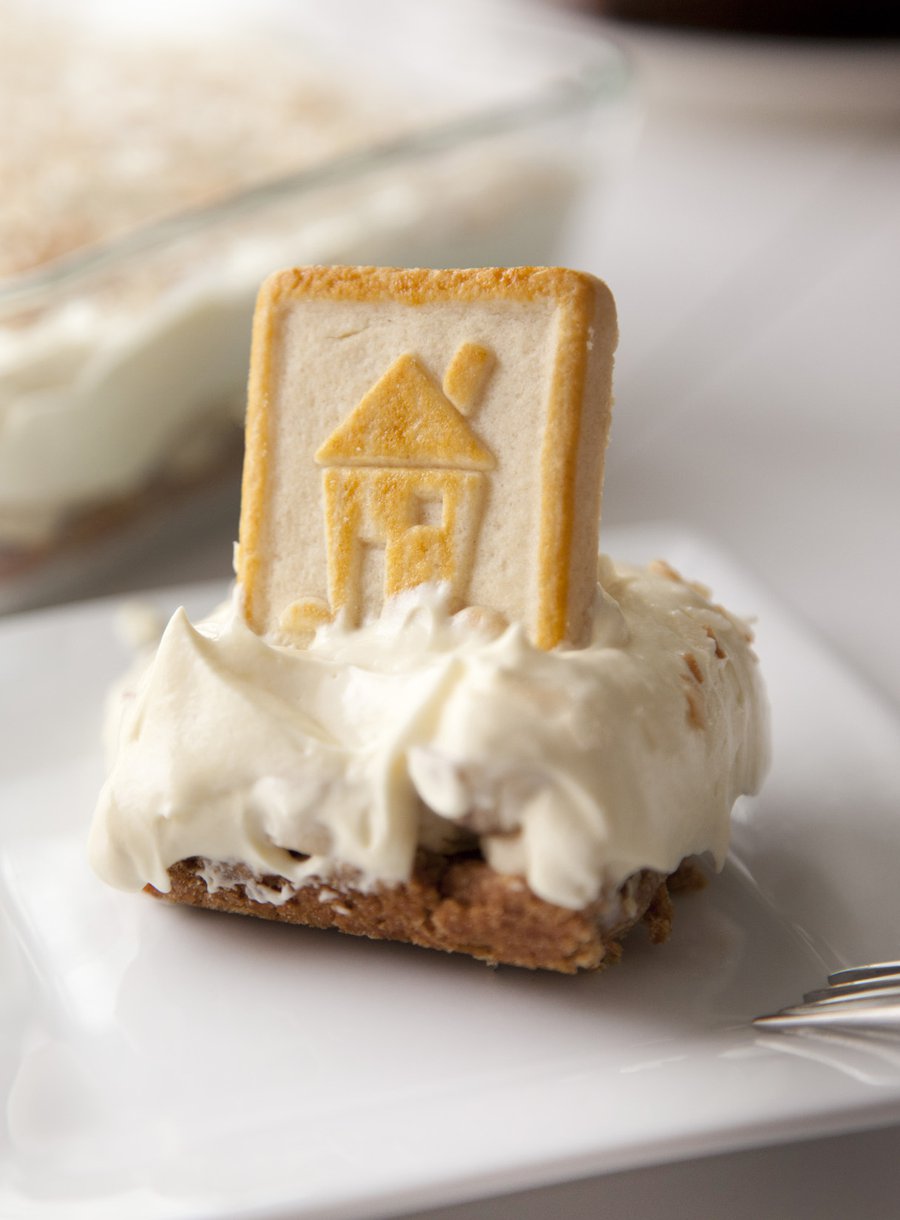 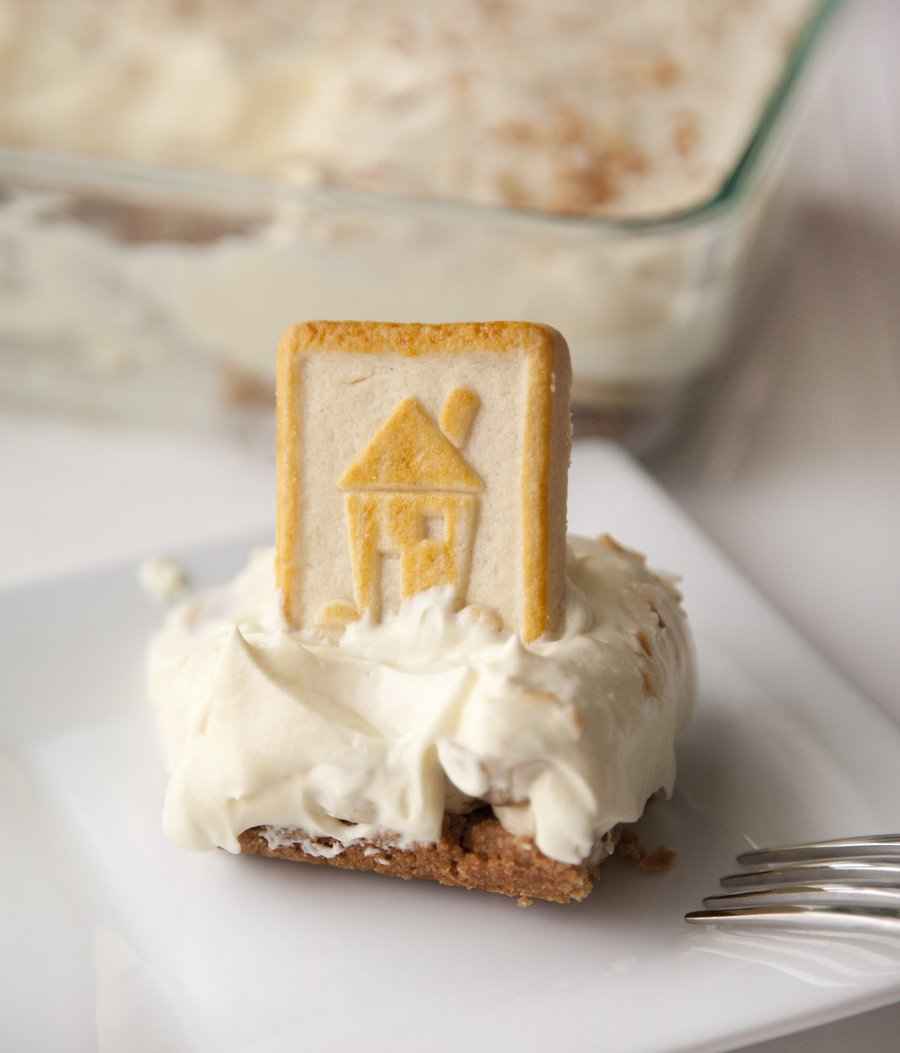 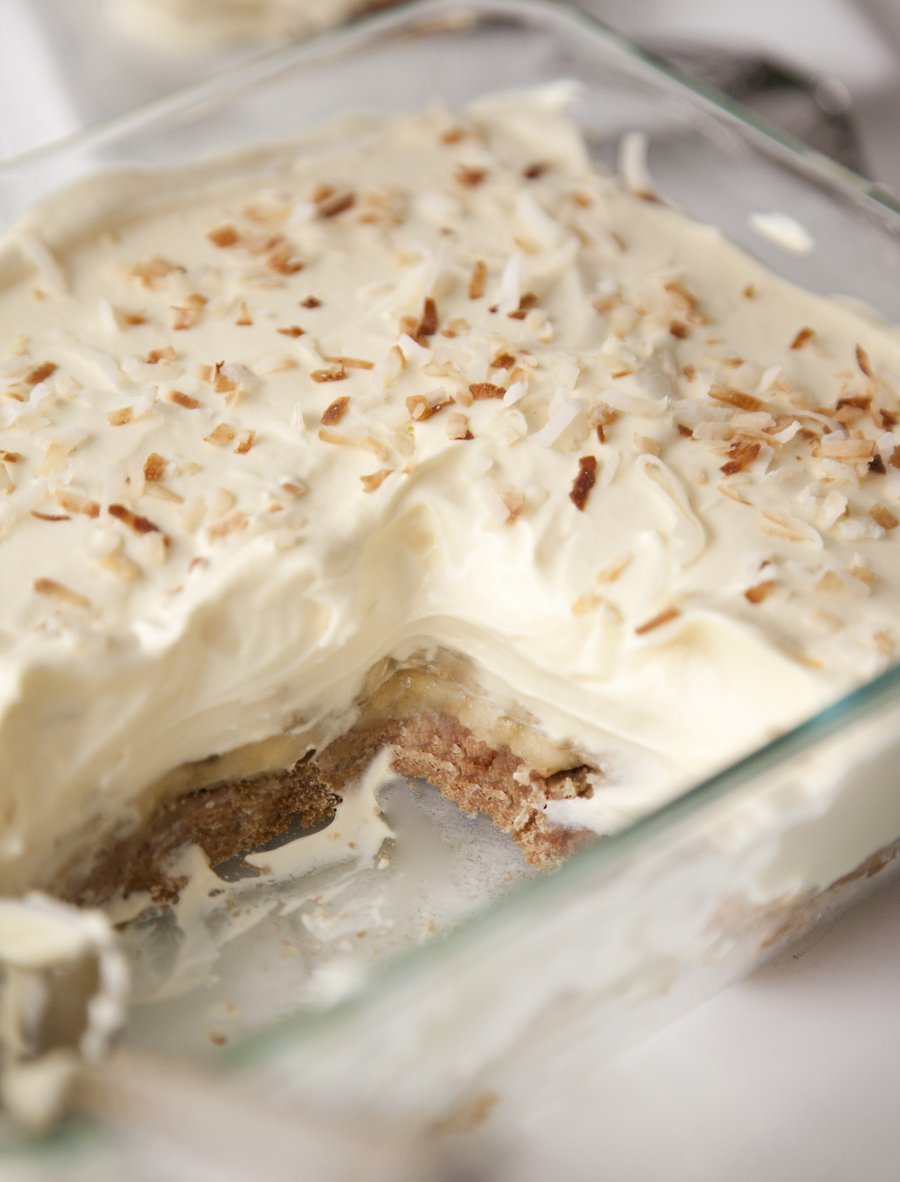